The Langtang region is the hidden gem of Nepal and has a variety of trekking routes to embark upon. Once devastated by the 2015 Nepal earthquake, the region has rebuilt itself since then and still remains an area of stunning natural beauty and adventure. Located near the capital city, Kathmandu, its status as a centrally located and easily accessible area makes it an attractive option for trekkers and mountaineers who visit Nepal.

The latitude of the region is similar to Florida, which means the landscapes of the Langtang are incredibly diverse. Subtropical areas consisting of lush greenery and varieties of plants and trees can be found at lower altitudes, while alpine peaks peppered with snow can also be explored in the region. The different areas of nature make it a particularly interesting location to trek, climb and explore.

Langtang national park is where the real fun begins, as there are many mountain peaks to conquer and a variety of trekking routes to take during an expedition. Langtang Lirung is the highest mountain in the region, which stands tall at 7246m. Its dominating peaks are amazing to admire from a distance, but transversing this beast is a challenge that you should only tackle if you're fit, healthy, and experienced. The terrain in the Langtang region is generally uneven and you will be constantly changing between higher and lower altitudes, all with a heavy bag on your back. Prepare for expeditions in the area by doing some aerobic training and building your strength by walking with a weighted bag. The best season for a Langtang trek is between March and May, as the weather is drier during this time and major routes are less likely to be closed off due to poor weather conditions. Flowers are also in full bloom during this time, which makes for a more scenic journey.

The Langtang Valley trek and Cross Lauribinayak Pass are popular trekking routes that attract adventure seekers to the region as they give trekkers a little taste of everything the Langtang region has to offer. The natural views on the walk are breathtaking and many basecamps will give you a great view of the Himalayas as you wake up in the morning. The walk will also give you a better understanding of Nepal's culture and customs, especially when you reach Gosainkunda lake, one of many holy lakes in Nepal that hundreds of religious people flock to each year.

However, the activities don't end with climbing and mountaineering, adrenaline seekers can also try their hand at white water rafting on the Langtang river. Learn more about the lifestyle of the locals by visiting some key tourist attractions in the area. An excursion to Swayambhunath should be number one on your list, as the Unesco World Heritage Site is a stunning building that is an amalgamation of Hindu and Buddhist symbols and icons. Visiting Bodhnath Boudha will give you a glimpse into the devout religiousness in the area, as thousands flock to the shrine each year and wander the streets waving prayer flags.

Home to some of the best mountains in Nepal as well as stunning natural landscapes, the Langtang Region is as close to perfection as you can get when it comes to an action-packed trekking holiday.

Explore the Trips In Langtang Region 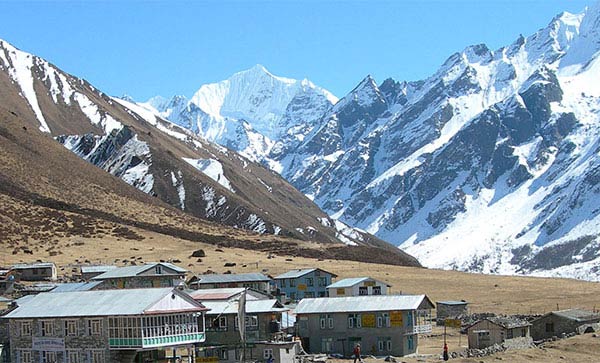 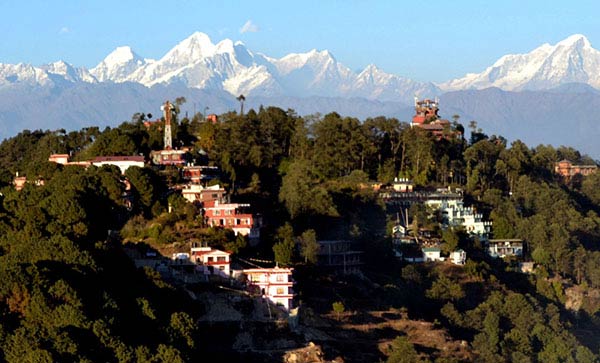 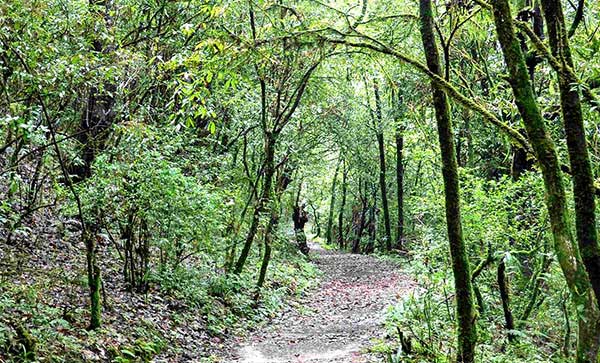 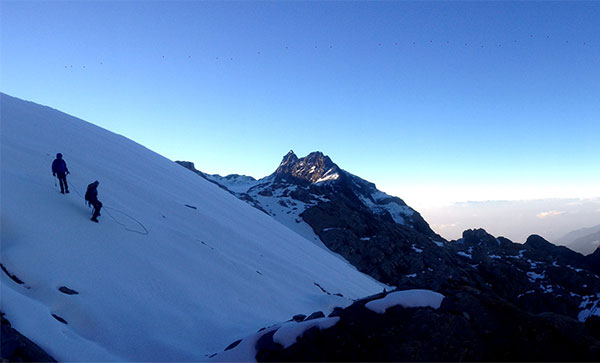 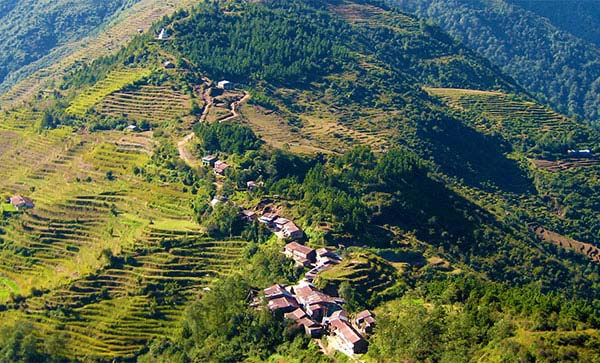 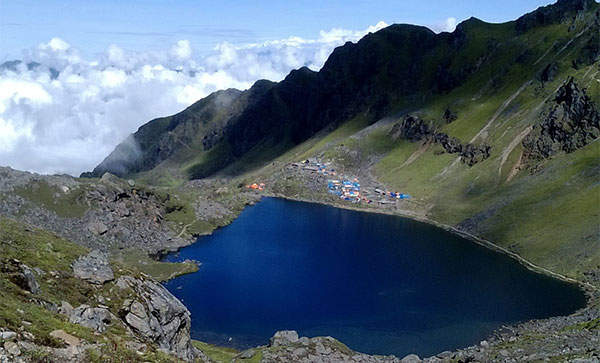 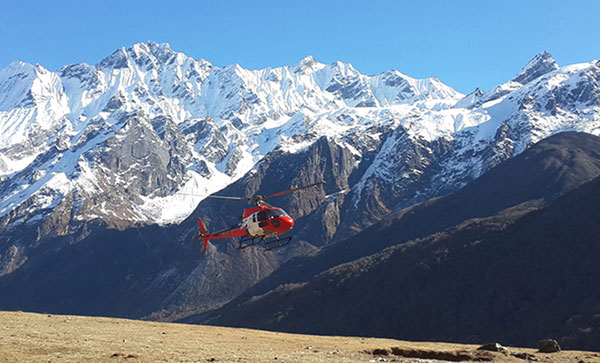